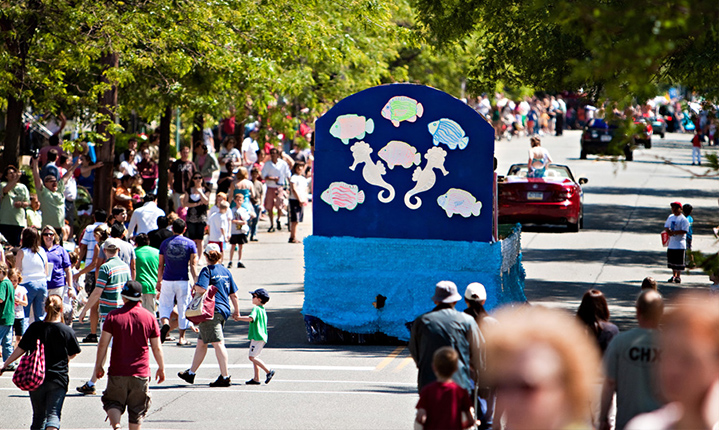 Phoenixville’s population as of the 2010 United States Census was a little over 16,000. This means the area is large enough to provide a range of services and attractions while still retaining the pleasant feel of a small town. The city has become increasingly popular since 2000, with new real estate in great demand. Census statistics show that the Phoenixville community benefits from a wide range of ages and ethnic diversity. This can also be seen in the fact that there are more than 30 religious institutions in the city representing Catholics, Methodists, Presbyterians and Lutherans.